In its technical center of Nevers, SNCF Réseau and SNCF Mobilités inaugurated on June 21st the new train in charge of controlling and maintaining the ERTMS over the entire French rail network. 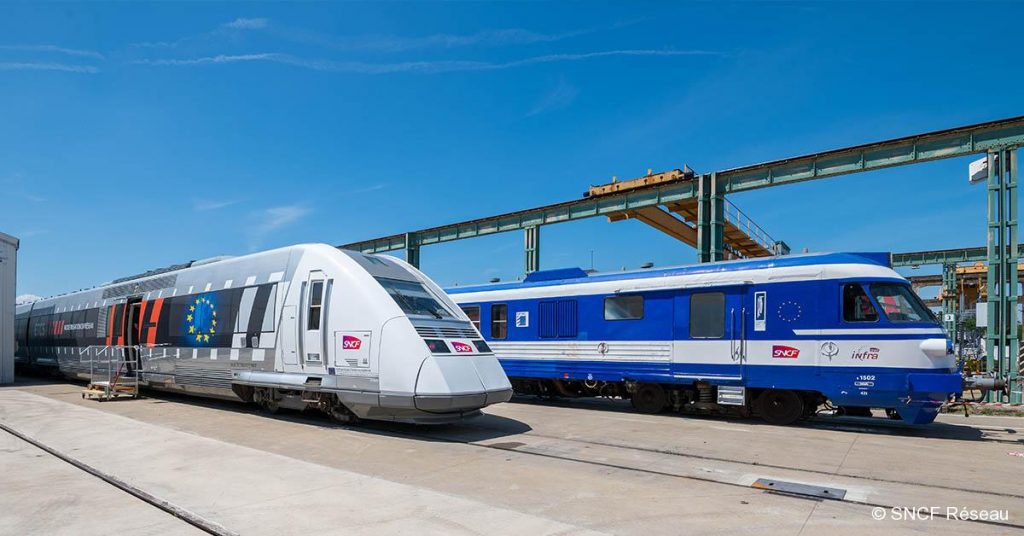 Since 2015, SNCF is using the BaliseLifeCheck as a maintenance instrument.

Régis Caron, Projects Director SNCF Réseau, said in his testimonial: “it enables us to check the health of the Eurobalises, the location of the balises against standards, and it became an integral part of the ETCS level 1 implementation process”.

The BaliseLifeCheck will continue to be part of this new adventure and has been resettled in the X 72633/634 on October 15th.

We are proud to stay a key partner of SNCF, supporting the deployment of ERTMS in the entire network. 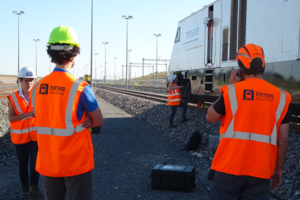